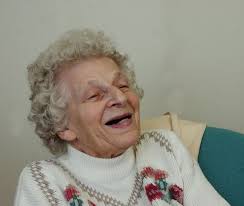 Marjorie Phelps, who set up and founded Marah has passed away at the age of 93. In the 1990’s she started to get to know a local man who had recently come out of prison and and from that she began assisting other marginalised people in Stroud by passing out food to them as she came across them in the street and provided meals for them in her own home. This act of giving was developed by her church, Stroud Baptists, and became more formalised in the form of Marah. We continue her work today at the Stroud Valleys Scout Hut.